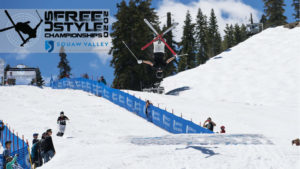 The event will take place on Red Dog Face, which has a rich history of freestyle champions who trained and competed on this exact run, including Olympic champion Jonny Moseley and Olympic silver and bronze medalist Shannon Bahrke. The venue is also an official training site of the United States ski team, with the squad making the resort an annual stop during spring training.

Squaw Valley Alpine Meadows last hosted the national event in 2010, which marked the 50th anniversary of the Winter Olympics. 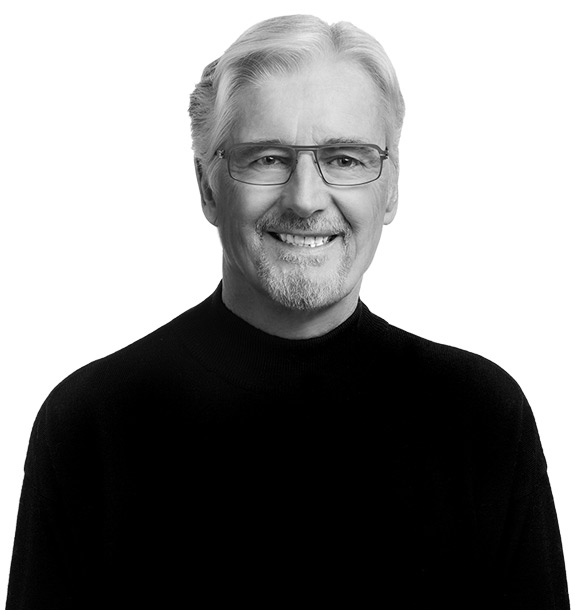